Vancouver soul dynamo Dawn Pemberton has a deep musical foundation rooted in tradition. Dawn spent her formative years surrounded by a family of multi-instrumentalists and developed a true love of music as a young girl. In addition to regularly collaborating on the projects of her peers and having an educated background in jazz voice and piano, Dawn is a talented and passionate songwriter in her own right. A staple of the West Coast music scene, Dawn can be found tearing it up as a vocalist, arranger, and go-to for live performances and studio sessions.

Dawn is heavily influenced by rhythm. She is drawn to the percolating under current of soul-jazz and funk which is infused in everything that she does: “I’ve got a rhythmic stream running through me at all times. It’s all about the groove for me.”

Dawn Pemberton is the secret weapon of funk and soul groups all over Western Canada. Dawn has shared the stage with the likes of Maceo Parker, Linda Tillery, John Lee Sanders, The Sojourners, John Boutté and Dutch Robinson. Her gifts have been featured in the music of future jazz group 1Luv (Sonar Kollektiv) and in blues juggernaut, The Harpoonist and The Axe Murderer.

Vibrant, genuine, and soulful, Dawn brings it with a sense of adventure and serious groove. 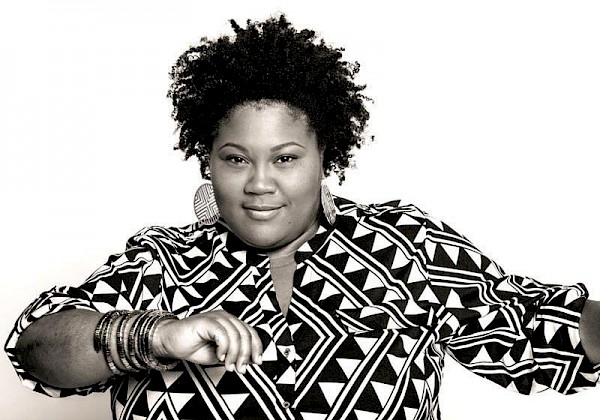 Purchase a membership to get access to book your ticket!